Just as Halloween is for Americans, the "Hungry Ghost Festival" is for Chinese. GhostFestival is one of Chinese traditional occasions, which is taken very seriously by the Chinese. This festival usually falls on the15th day of the 7th month of the lunar calendar.The Ghost Festival, some places say the Hungry Ghost Festival, is also called Half July(Lunar), Ullambana, which is closely related to Buddhism, and zhongyuan jie which isthe Taoism saying and Folk Belief.

It is believed by the Chinese that the dead become ghosts roaming between Heavenand Earth unless they have descendants to care for them during the Ghost Festival.During this month, the gates of hell are thrown open to free the hungry ghosts whothen wander to seek food on Earth. Some even think that the ghosts would seek revenge on those who had wronged them in their lives. However, more people remember their ancestors on this day. The Ghost Festival becomes a time for remembering the importance of filial piety. The reason why the Chinese celebrate thisfestival is to remember their dead family members and pay tribute to them. They alsofeel that offering food to the deceased appeases them and wards off bad luck. Peoplenow release river lights as an important activity during this time, since it is said thatriver light can comfort and warm the homeless ghosts. In some areas, visitors may alsosee small roadside fires, where believes burn paper money and other offerings to appease the restless spirits who have temporarily been released from Hades. 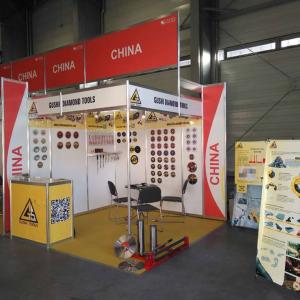 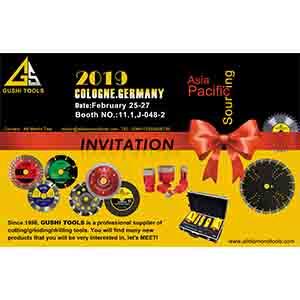 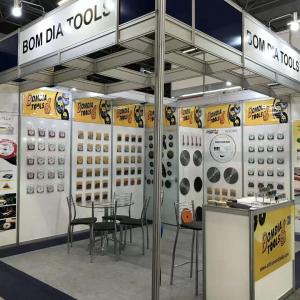 GUSHI Got a lot of Partners by Feicon Batimat 2019 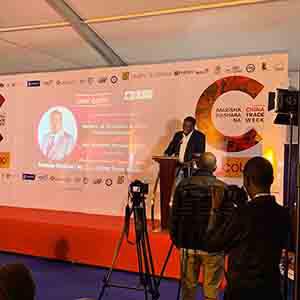 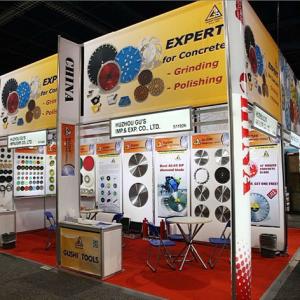 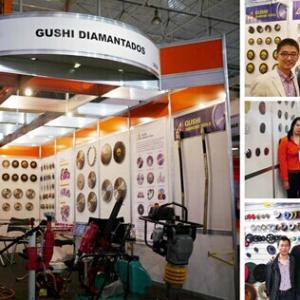